Just over a year after the kick-off meeting, the complex changeover of Customs and accounting systems from SW Zoll in Furth am Wald, including key accounts, to the Hamburg-based software provider has been completed on schedule. With the new software system, SW Zoll managing director Harald Rieder considers himself well-equipped to efficiently process the anticipated additional volume that will be caused by Brexit.

"It was a challenge to implement a solution not only for SW Zoll, but also to connect the 54 Schenker Deutschland AG locations that use SW Zoll as an external service provider," explains DAKOSY project manager Evelyn Eggers. The project featured many complex stipulations, including the coordination of multi-layered customer processes and the individually-tailored adaptations to the DAKOSY solution that were necessary as a result.

For EVAG, which also belongs to DB Schenker and is one of SW Zoll's largest customers, DAKOSY implemented an almost-complete automation of export Customs processes. The export clearances, including exemptions for about 500,000 vehicles per year in the port of Emden, are handled via a black-box interface. Additional interfaces have been created for a major manufacturer of household appliances, an international online mail order company and a well-known printer manufacturer, all of whom can now process Customs and shipping data directly in the ZODIAK GE software.

"One of our most important requirements was to integrate our highly-automated billing system into the solution," adds Rieder. For this purpose, DAKOSY used an integrated invoicing module and developed it further to fit the needs of SW Zoll.

The decision to go with DAKOSY was made due to the company’s specialization in logistics processes, the modern Java-based platform and the options for individual adaptation. SW Zoll was able to achieve a higher degree of automation by using the DAKOSY applications, especially for large-volume import traffic and in the area of Customs warehousing. As palpable advantages Rieder cites an increase in quality, faster processes, better analysis features and the manifold interfaces. 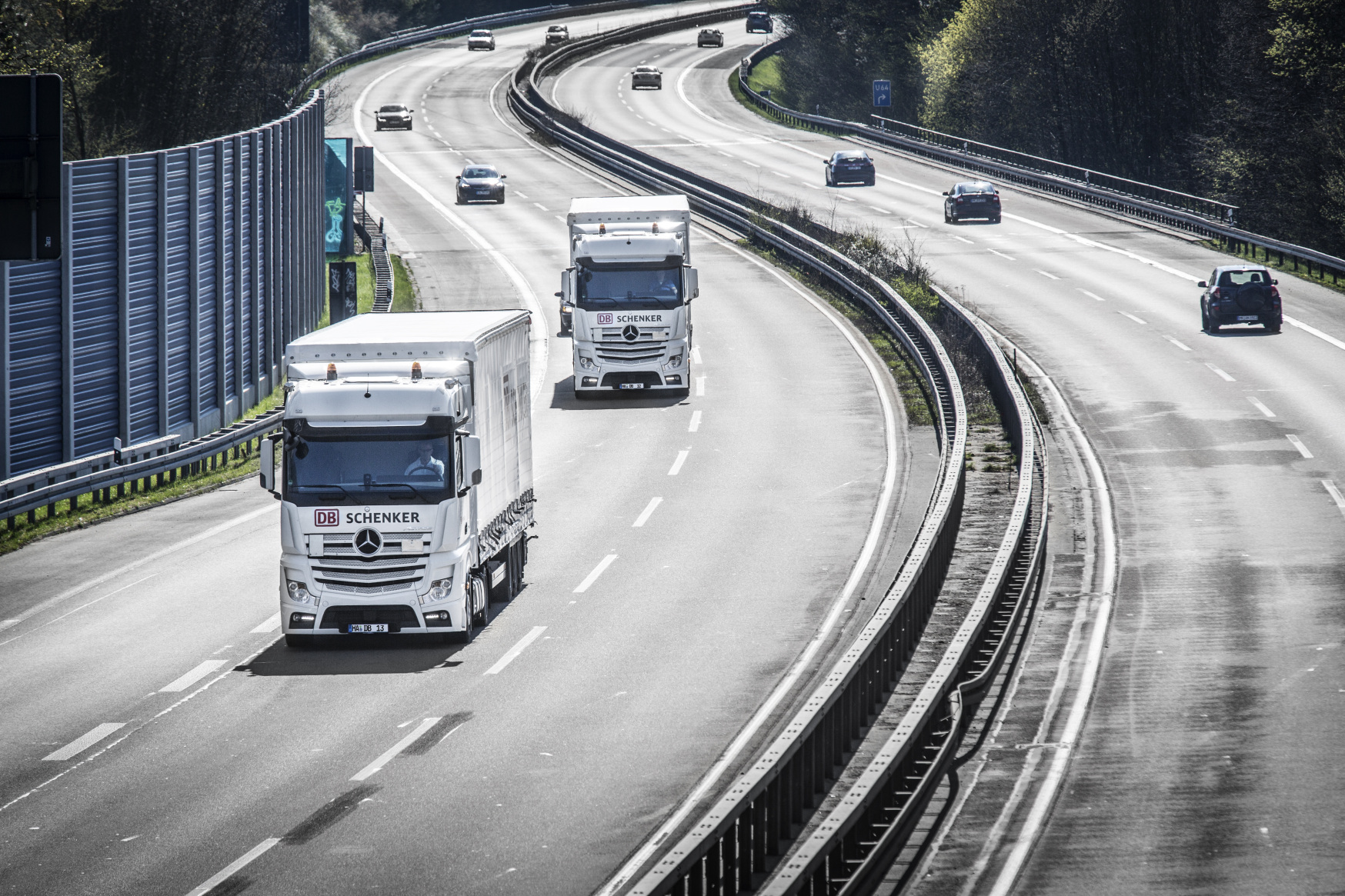