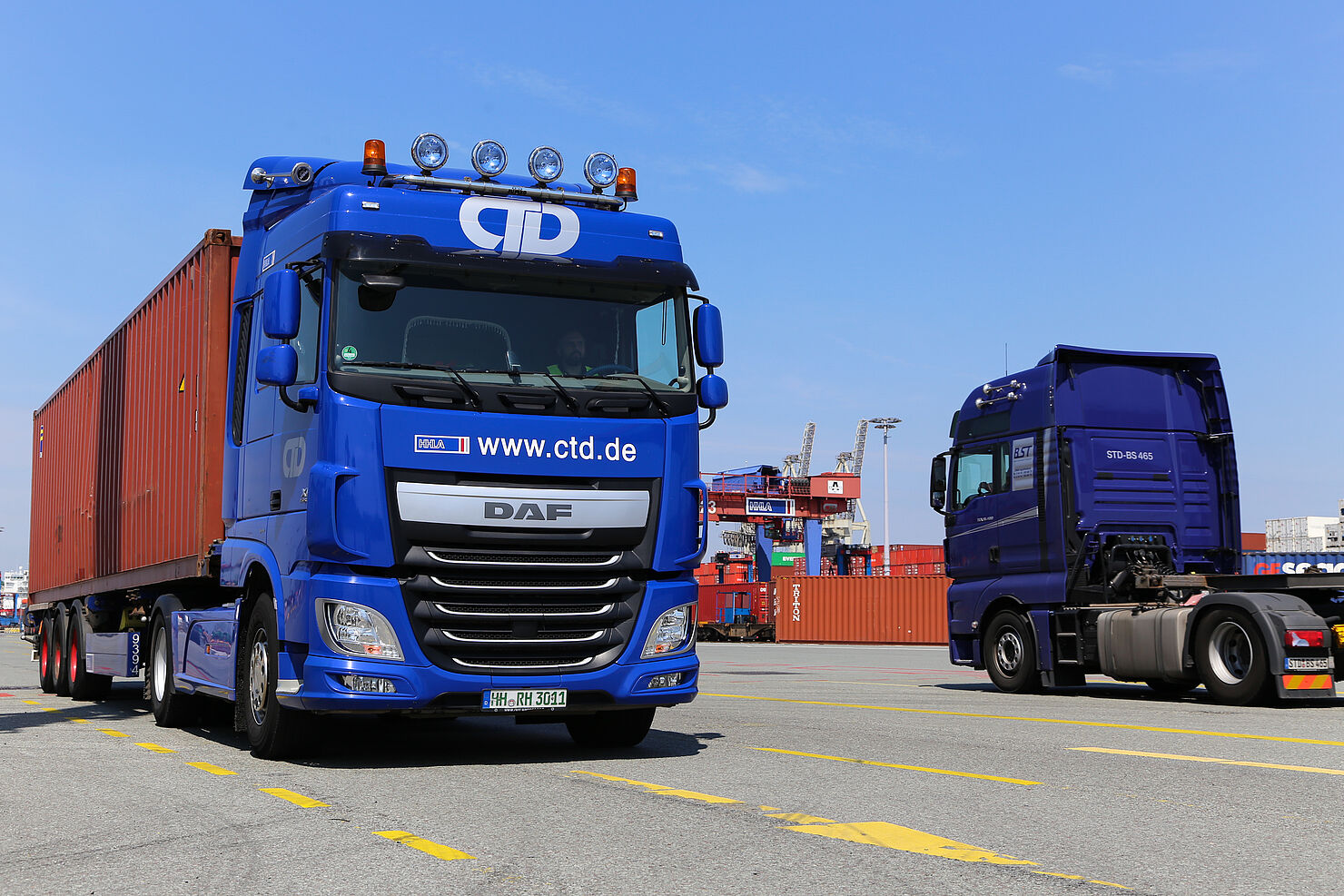 A German joint solution for the digitalized release process of import containers is being developed by the service providers DAKOSY AG, Hamburg, and dbh Logistics IT AG, Bremen, both of whom specialize in port community systems. Soon first first shipping companies and forwarders will be connected to the platform.

Getting started with the new process is easy for carriers, forwarders, transport companies and terminals alike. Dirk Gladiator, authorized officer of DAKOSY, explains, "Our solution for the digitalized release process is based on existing platforms and processes that are already being extensively used by the stakeholders in German seaports." The application will be available in both the Hamburg and Bremen Port Community Systems. In Hamburg, this will be integrated into the  Import Message Platform (IMP), and in the ports of Bremen and Wilhelmshaven, as a part of the Business Integration Platform (BIP).

Until now, release orders have generally not been communicated digitally, but exchanged between parties in the traditional ways via fax, e-mail or telephone. With the use of the established IMP and BIP platforms and the optional addition of blockchain, the strict requirements for access authorizations and secure IT processes have now been met. Release is a sensitive process, as the release order entitles the holder to release the container, which often contains goods of considerable value.