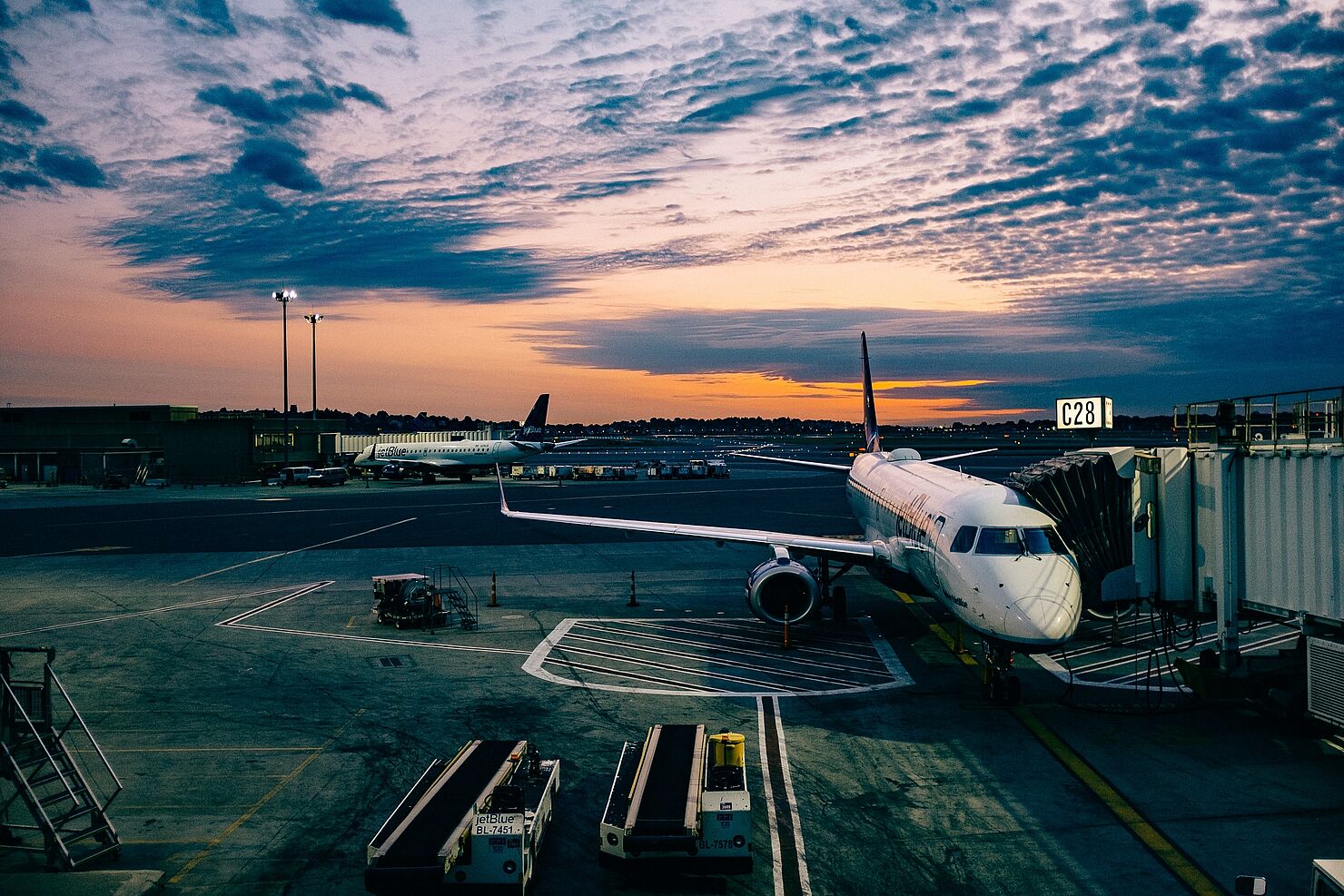 As a building block of FAIR@Link, FRA-OS/ Import speeds up, standardizes and simplifies customs and import processes at Frankfurt Airport.

Together with investor Fraport, the Forwarding and Logistics Association Hessen-Rheinland-Pfalz (SLV), the Association of Air Cargo Handlers Germany (VACAD) and the customs office responsible for freight at Frankfurt Airport, DAKOSY has implemented this project as the platform operator for Frankfurt Airport. FRA /OS will further advance digitalization in the cargo business and showcase Frankfurt Airport's role as Europe's leading cargo hub. Fra-OS builds on the FAIR@Link communication platform, which will remain the central communication platform at the location. However, FRA-OS expands this to include important site-specific topics and cross-sectional functions for air freight in Frankfurt.

Use encompasses the entire Frankfurt Airport

Each individual shipment must be presented to customs, a time-consuming and labor-intensive process. Often, not all shipment information is readily available. In addition, it is essential for customs to have an overview of the precise location of each shipment and to know when it will arrive for presentation.

The requirements from the EU Customs Code for the import of consolidated shipments are challenging. 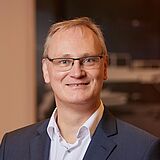 "FRA-OS is the central tool for meeting customs requirements and making existing processes for the import of goods more efficient. With this unique feature, we offer our hub partners a whole new level of transparency for their shipments."

Until now, when importing consolidated air cargo, the summary declaration filing has been done at the Master AWB level. In the future, customs plans to track each shipment at the HAWB level (or individual shipment level) in order to more accurately perform the risk assessment as a corollary to the ICS 1 declaration. This is also called 1:1 referencing. It is not an innovation. It is anchored in the ICS1 legal framework (legal basis: UCC, § 127 ff), and has been a part of the the Union Customs Code (UCC for short) since 2013.

The party who presents the goods assumes liability with customs for the correctness of the information and for the implementation of instructions, particularly in regard to any possible sanction locks! They must ensure that each individual consignment is counted and presented. For this purpose, the consolidated goods must be broken down into individual parts. In order to slightly reduce this additional work, customs has made one small concession. The carriers - if they are located within the customs office district of Frankfurt Airport (within CCS) - can make the presentations at their gateways.

1:1 referencing means that the information stored in ATLAS on the basis of the ICS 1 declaration (ENS or Entry Summary Declaration), in particular regarding risk sanction locks, is displayed at the time of presentation in such a way that it can be tracked and processed at the first Airport of Entry into the EU.

The new rules of the game for consolidated cargo affect the airline as primary importer of the goods into the European Community, as well as their respective GHA and airline CHA, and now also any carriers authorized to carry out presentation (with EORI number).

New for Frankfurt: authorized carriers are allowed to present consolidated freight shipments at an airport customs warehouse! The presentation must be carried out in a customs warehouse within the area of activity of the Border Customs Office CargoCity Frankfurt Airport. Transfer shipments also in the RFS (Road Feeder Services) must therefore also be presented on airport property.

Carriers who want to qualify for the right to present to customs must register in FRA-OS/ Import in a specially designated database ("White List")!

Many carriers already send so-called "transshipment lists" using FAIR@Link. In the future, the request for the import data record will also be made using these lists. This means that the data record will only be available if it has been requested and confirmed by the airline or its CHA. Of course, the carrier can also authorize his service provider to access the data record by means of the transshipment list. This makes the transshipment list even more important and, because of its new/additional function, it will in future be called a "procedural message." As soon as the data record is assigned, the carrier can begin the presentation process and the CHA is notified about who will be collecting the goods, or whether the CHA will need to present the goods on the carrier’s behalf.

As an alternative to this procedure, the carrier can also send a message to FRA-OS via EDI, or access the platform via the web.

Since the presentation can be made not only by the airline’s CHA but also by the carrier, customs will not be exactly sure where the goods are located for several hours after landing. Therefore, customs requires traceability of shipments in the form of real-time status updates from all parties who come into contact with the shipment - starting with the ground handling service that unloads the aircraft.

As a carrier, your first task is to indicate which AWB you want to claim. This is done via the procedural message (formerly known as the transshipment list). The confirmation takes place automatically in FRA-OS. It’s not necessary for you to call anyone or to write an e-mail. Your handling partner will ensure that the information reaches you as quickly as possible.

As soon as the goods arrive at your warehouse, customs expects to receive a status of the warehouse receipt. This ensures the necessary transparency.

Just send us a short message. We´ll contact you.

We look forward to hearing from you!